Which law schools send graduates on to the highest paying jobs with the lowest amount of debt? New data from the U.S. Department of Education offers a comprehensive look at law graduate debt levels and first-year earnings—a new tool that can help aspiring lawyers get an idea of the costs of law school and their probable earning potential upon leaving campus.

Today, we’re looking at the so-called T-14—that is, the top 14 schools in the country as ranked by U.S. News & World Report. We’ve crunched the numbers on their debt-to-earnings ratios, which are based on the median amount of money their graduates took out in federal loans in 2015 and 2016, as well as their median earnings in their first year of repayment. At nine of these schools, graduates on average made more right out of law school than they borrowed to finance their legal educations. (The figures don’t include any undergraduate debt.) At the remaining five, graduates borrowed more than they made initially. That’s a significantly better track record than legal education as a whole, where median debt exceeded first-year earnings at 94% of law schools. Click through to find out more about the debt-to-earnings ratios at these top schools, as we work up to the campus that offers the biggest bang for the buck. 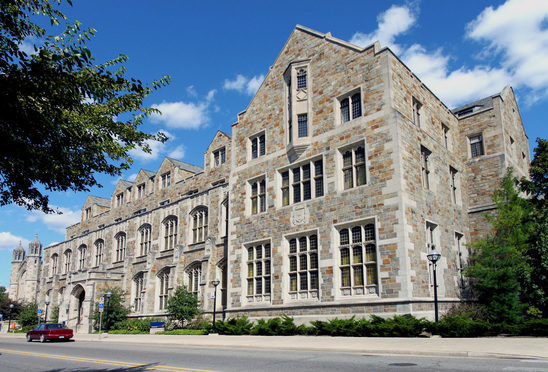 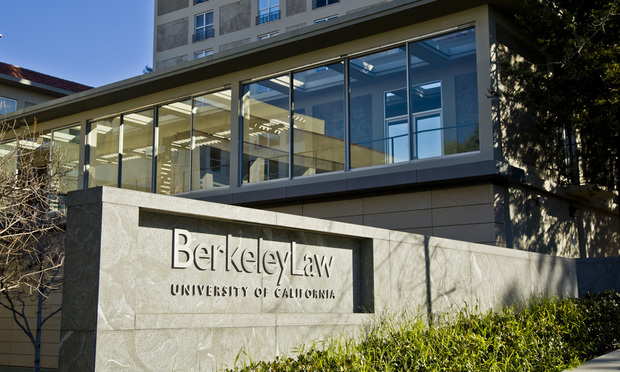 12. The University of California, Berkeley School of Law just edged out Michigan with a debt-to-earnings ratio of 1.12. Graduates took out a median $151,136 in federal loans for law school, and earned a median salary of $135,400 in their first year. Berkeley is No. 10 in the U.S. News rankings. 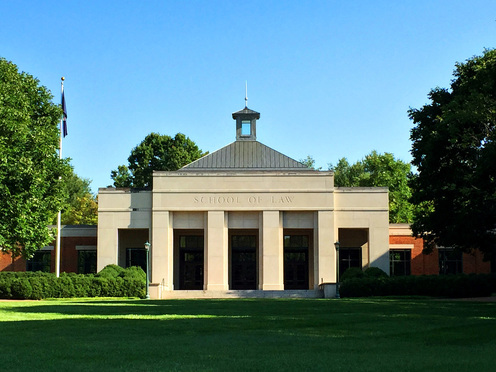 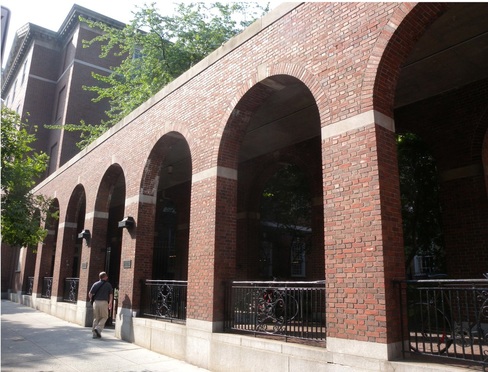 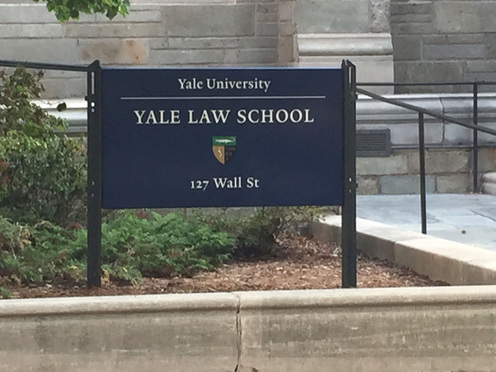 9. Yale Law School is the top-ranked school in the country, according to U.S. News. But it doesn’t come out on top when looking at the debt-to-earnings ratio of its graduates, which is .98. Still, its 2015 and 2016 graduates on average earned slightly more than they borrowed. They took out a median $126,398 in federal loans and earned a median $128,900 in their first year. 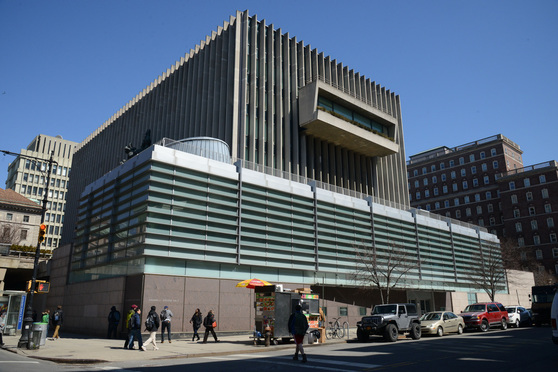 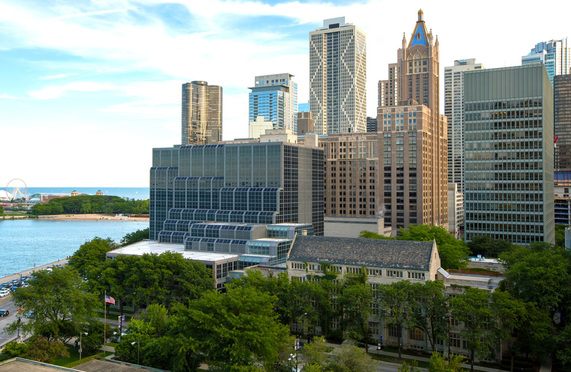 7. We’re headed to Chicago next, where No.10-ranked Northwestern University Pritzker School of Law landed a debt-to-earnings ratio of .91. Graduates borrowed a median $156,418 in federal loans while bringing in a median first-year salary of $171,900. 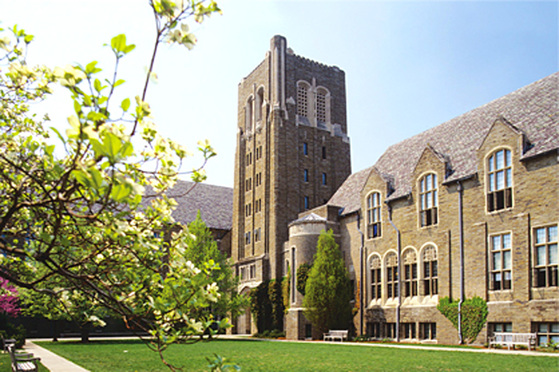 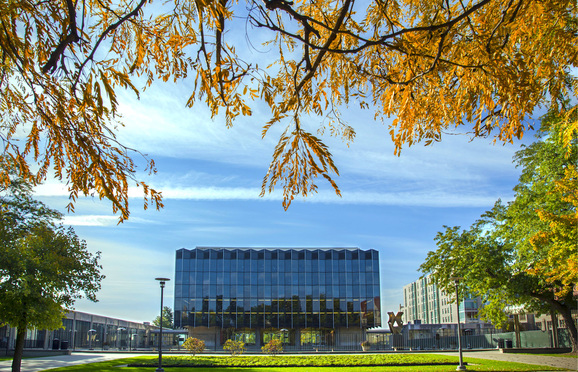 5. Our second stop in the Windy City brings us to No. 4-ranked University of Chicago Law School. Its median graduate debt was $146,806 while median earnings were $170,500. That translates to a debt-to-earnings ratio of .86. 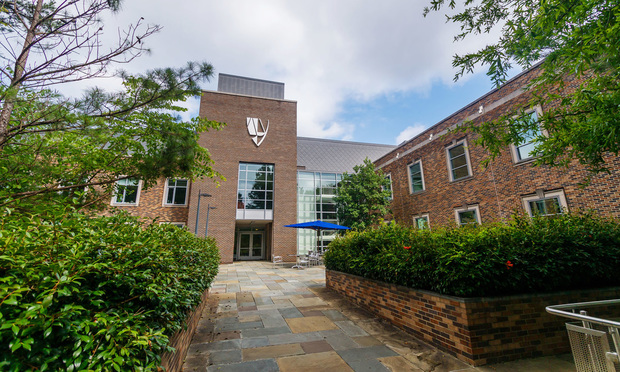 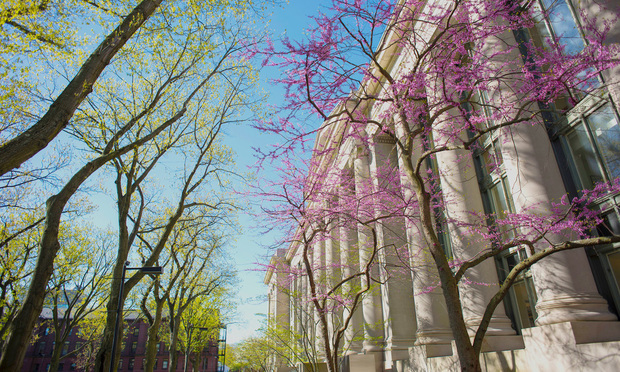 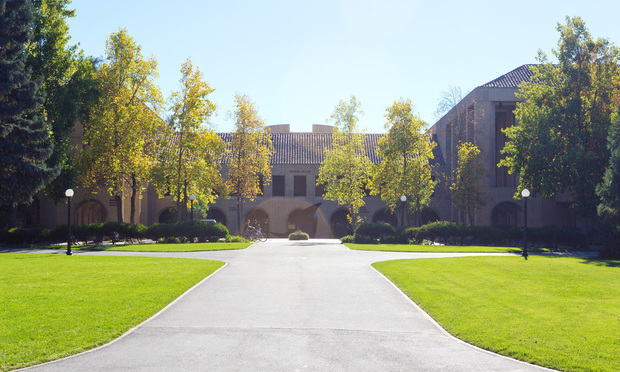